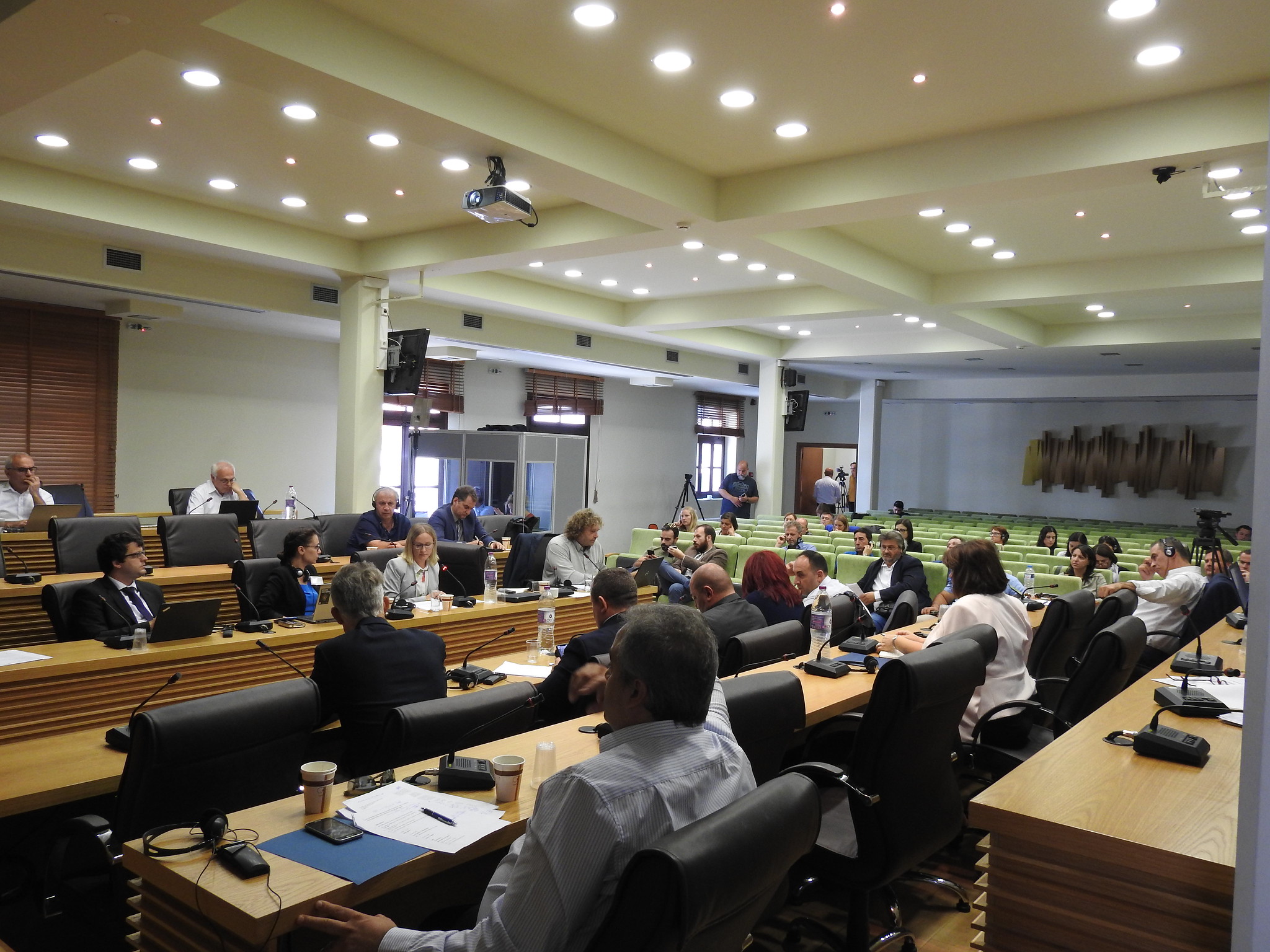 The first Forum of Mayors on Just Transition was organized in Kozani in Western, Macedonia, Greece on September 19th 2018. The Forum gathered 10 Mayors from Greece and Eastern Europe and more than 30 stakeholders (trade unions, civil society, representatives from the European Commission, and regional institutions) and numerous journalists. The participating Mayors discussed about their experiences on transition, the common challenges they face and decided to organize a 2nd Forum of Mayors in Germany. They also decided to draft a provisional Declaration text on Just Transition which would be adopted after consultation during the 2nd Forum of Mayors.

Read the agenda below.