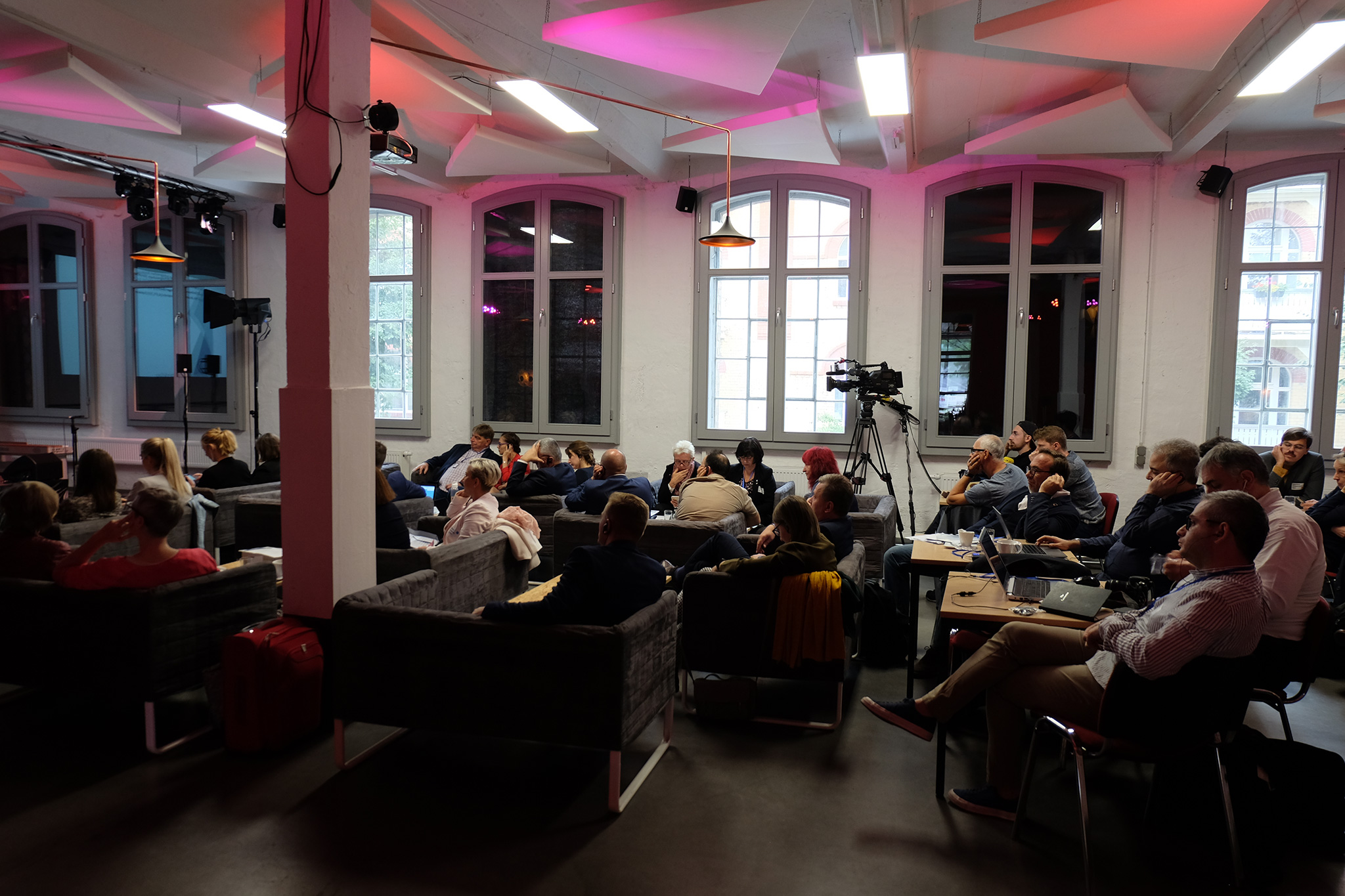 The second Forum of Mayors on Just Transition was organized in Weisswasser (Lausitz) on September  12-13th 2019. The Forum gathered 16 mayors from Germany and Eastern Europe as well as 40 stakeholders (trade unions, civil society, both German ministries on the environment / economy, and regional institutions) and numerous journalists. The main outcome of the 2nd Forum was that all participating Mayors signed the “Declaration of Mayors on Just Transition” unanimously, which is a progressive text that includes certain asks to the European Commission for ensuring that transition will take place will be just and not violent. Furthermore, the Mayors had the chance to present the initiative at a meeting and press conference with the German environment minister Ms. Schulze in Berlin.

Read the agenda and the Declaration below.