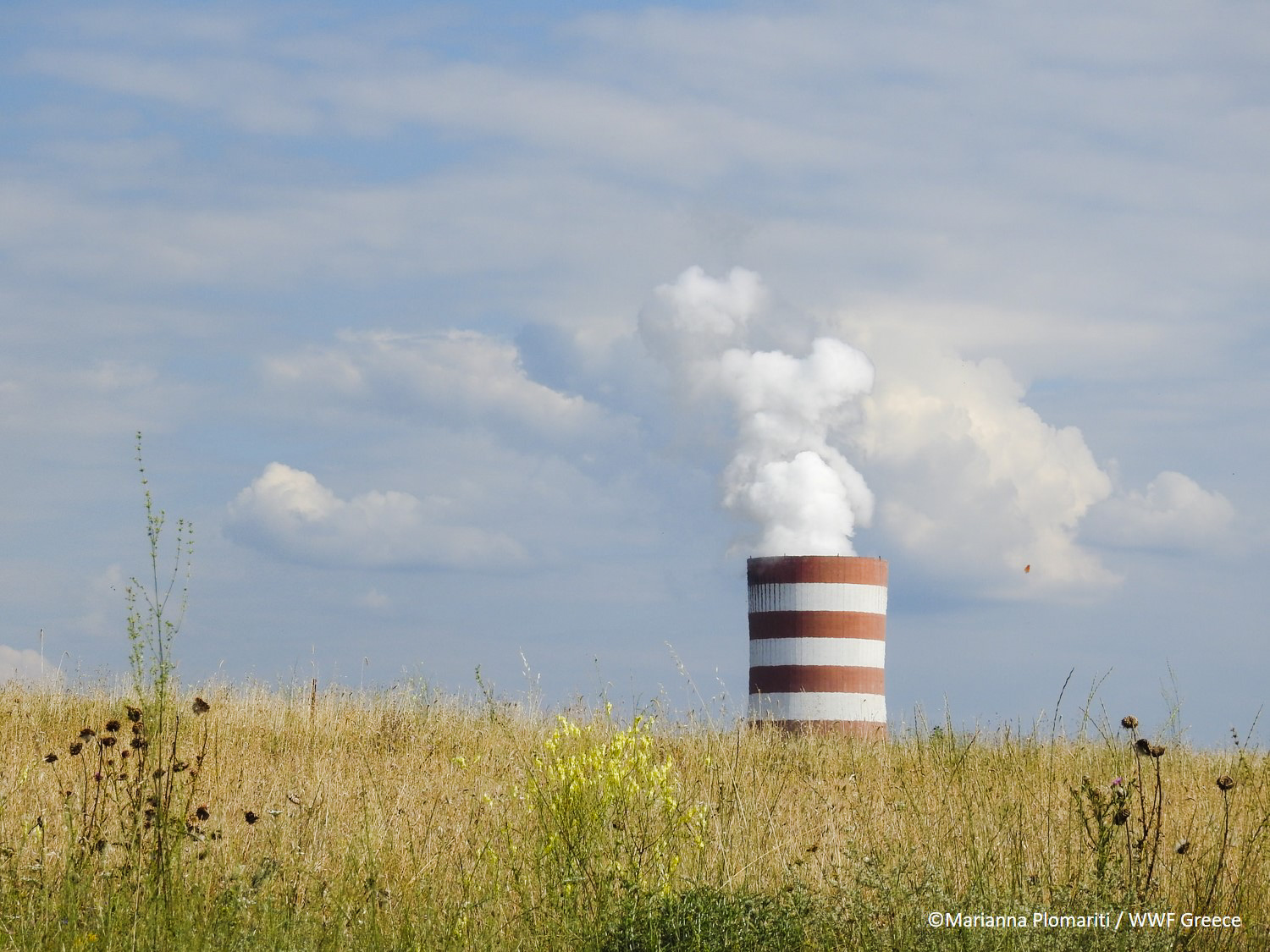 Germany closed its last hard coal mine in December 2018. It took 50 years for the Ruhr era to transition from a hard coal economy to a modern and diverse metropolitan area. On the whole the structural change was well managed.  How is this an example of Just transition? In several ways: for one, not a single coal miner was made redundant, and the region has remained attractive to companies and employees – the average income of the region today corresponds to the German average. Also, the region has managed to turn its industrial past in a popular cultural heritage – making it a tourist attraction of Western Germany.

What was the recipe for this success story? First of all: the Rhenish capitalism culture promoting dialogue between the coal company, trade unions and the State allowed a general consensus on the coal mining phase-out at a rather early stage. Secondly, it was enabled by a general consensus that this transition for one crucial region was to be shouldered by the entire country via substantial public financial contributions. Experts estimate a total amount of 200 billion Euros since 1957, the largest financial support Germany has ever allocated.  So it took a very long time and corresponding funds stretched over that time.