Just Transition to climate neutrality. Doing right by the regions 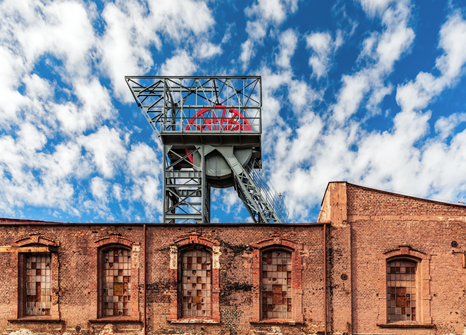 Just transition is a buzzword in policy circles today. There is consensus that the transition towards climate neutrality should be a just one. However, when and even if such a transition should really take place, is still met with vastly diverging viewpoints. At the same time, what ‘just’ actually means and what its implications are for national and EU policy is even less certain.

Given the EU’s new and existing commitments to assist Member States, both technically and financially in the transition (notably to ensure it is just),

Member States now have no excuse but to sign up to the Union’s objective to reach climate neutrality by 2050, a fundamental prerequisite of which is phasing out coal as early as possible. Doing so will also enable transition to be accelerated further, funded better through the Just Transition Mecha- nism and will ensure they are in the best position to make sure it is just.

The EU must furthermore ensure that the support it provides for a just tran- sition can deliver on its promises. The new platform must go further than the existing coal platform, with much greater involvement and a clear defi- nition of the role of all stakeholders in the processes of transition planning. It must also be a beacon of transparency to enable all to access, understand and engage with the transition.

The new Just Transition Mechanism, the pillar of President von der Leyen’s promise to leave no-one behind, will need to enhance the transition through mandating territorial transition plans which include clear timelines for the coal phase-out and which are underpinned by clear and objective analysis.

Just transition in coal mining regions constitutes one of the biggest chal- lenges – and opportunities – of the next decade. Europe must prove its commitment to social justice by ensuring that no-one is left behind, while the EU moves beyond coal and the entire economy shifts to climate neutra- lity before mid-century.