WWF Poland: From restructuring to sustainable development. The case of Upper Silesia 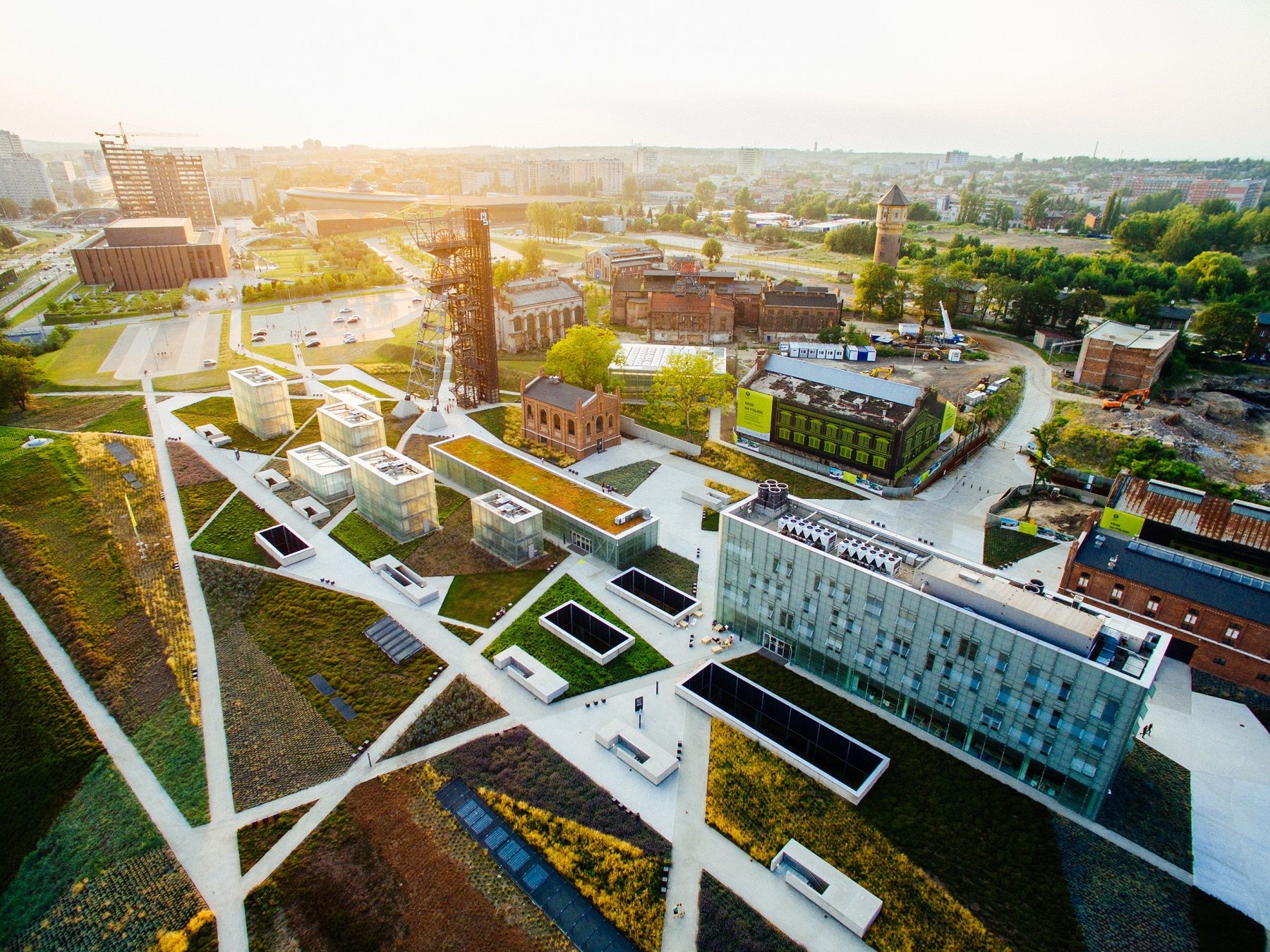 The Silesian Voivodeship has a chance to become a model for a just transition of a mining region into a modern industrial and commercial region. The last large coalfield in the European Union has the potential to become a modern economy leader. The success of this process depends on the implementation of measures encompassing on one hand responsible restructuring of the traditional core of the local economy, and on the other, building of new competitive advantages thanks to well-planned investment, social, transportation and environmental policies. Vision and courage are needed.

Silesia is the region where the largest hard coal deposits in Poland are located and where it has been exploited for over 150 years. Depletion of the easily accessible resources, a large increase in labor costs, damages to the natural environment and lower prices of the imported coal lead to the end of a coal’s dominance and a few thousands decline in the number of energy sector jobs.

The answer to this problem is Just Transition, which will allow people to find new jobs and will transform the region into a modern service industrial area. The area that will live up to the level of .