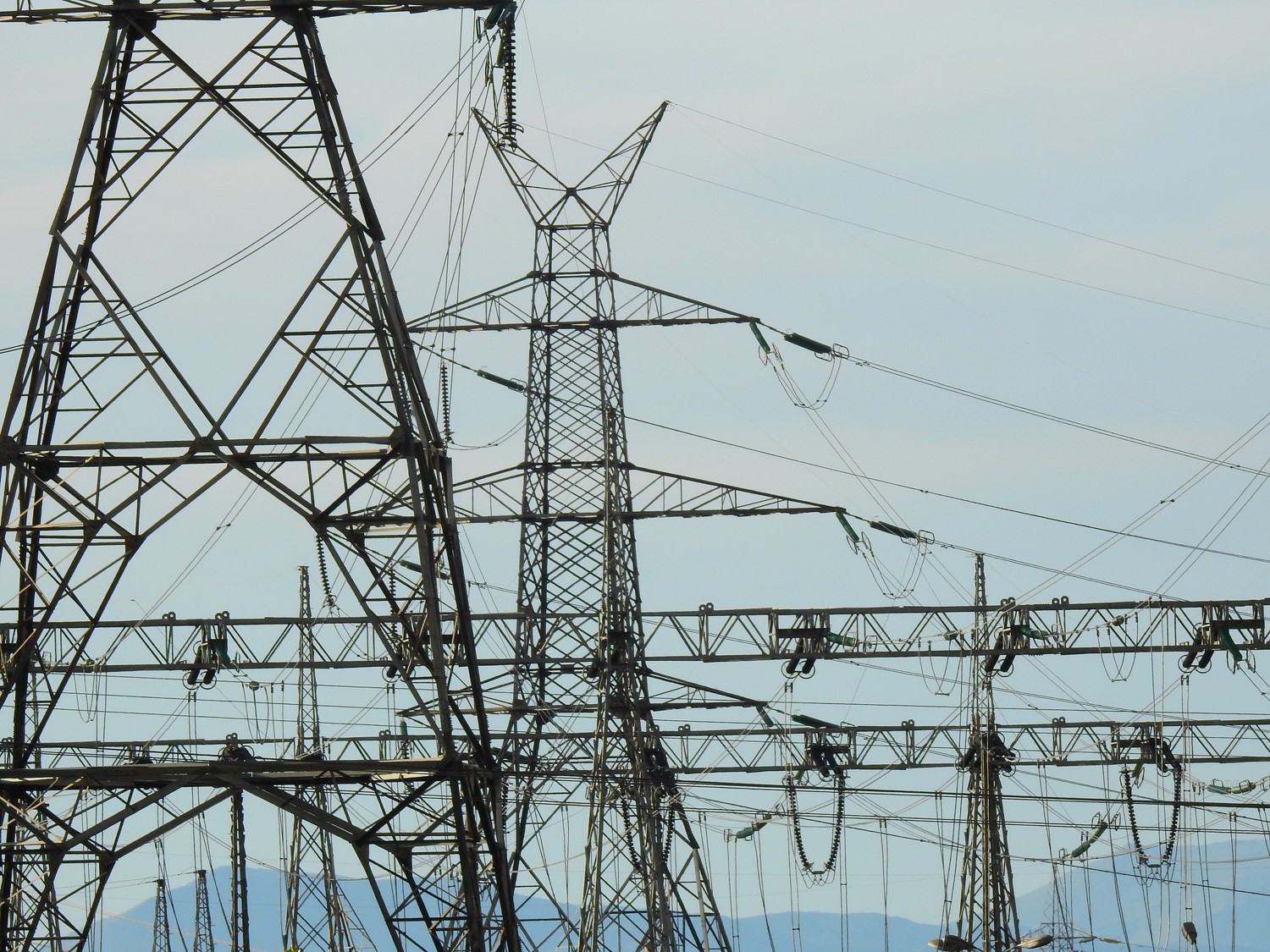 Staying within 1.5 degrees will require rapid economy-wide decarbonisation through a transition process that is unprecedented, both in its scale and its speed. The purpose of this paper is to explore past and ongoing transitions in coal regions and the role innovation plays in such processes. It reviews the existing literature on transitions in five coal regions, all of which are at a different stage of the transition process. From concluded in the case of South Limburg (NL), to ongoing in Alberta (Canada), Ústecký kraj (CZ), Upper Nitra (SK) to barely begun in South-West Oltenia (RO). In each case, we present the national and regional context, the role of champions and veto players, innovation and social support schemes, public and private finance as well as an assessment of the overall timeline and effectiveness of the process. The transitions studied are all driven by declining economic viability of the coal sector, with climate policies having played an indirect role through, for example, the introduction of carbon-pricing and support schemes for renewables. The only exception to this is the historic case of the Province of Limburg as climate policies were nonexistent at the time. Existing transition strategies are developed with a dominant role played by incumbent actors in all cases, while new actors play little to no role. In most cases, the transition is kicked-off by local or regional authorities with civil society playing an important role in triggering a debate. In the Czech Republic, for example, the coal mining regions approached the national government for help in restructuring the regional economy. As coal mining regions tend to be economically weak with low innovation capabilities and politically well-connected incumbent players, efforts to increase innovation capabilities are primarily a political undertaking and driven by public initiatives and investments, rarely the private sector. Measures include the development of higher education institutes, support for R&D and entrepreneurship, provision of venture capital and establishment of funds supporting innovation as well as carbon-pricing in the case of Alberta. Those transition strategies which foresee an explicit phase-out of coal, put social support schemes in a central role. In these cases, re-employment and re-skilling of the existing work force is more important than attracting a new workforce to the region. Those transition strategies that prioritise economic diversification but do not foresee an explicit phase-out of coal, focus on enhancing regional employment opportunities. EU structural and cohesion funds play a central role in financing transitions in European coal regions, especially in Central and Eastern Europe with little private investment. So far, private finance plays a very limited role in financing transition measures. We found no case where tangible financial commitments from the incumbent energy companies existed. The findings suggest that in order to accelerate ongoing transition processes, it will be essential to ensure targeted spending of public funding, including EU sources, as well as a greater mobilisation of private green finance to support the development of innovations in clean energy and industry and their deployment at scale. These efforts should be closely linked to social programmes that seek to develop corresponding skill sets of existing mining workers as well as ensure the attraction of new workers.