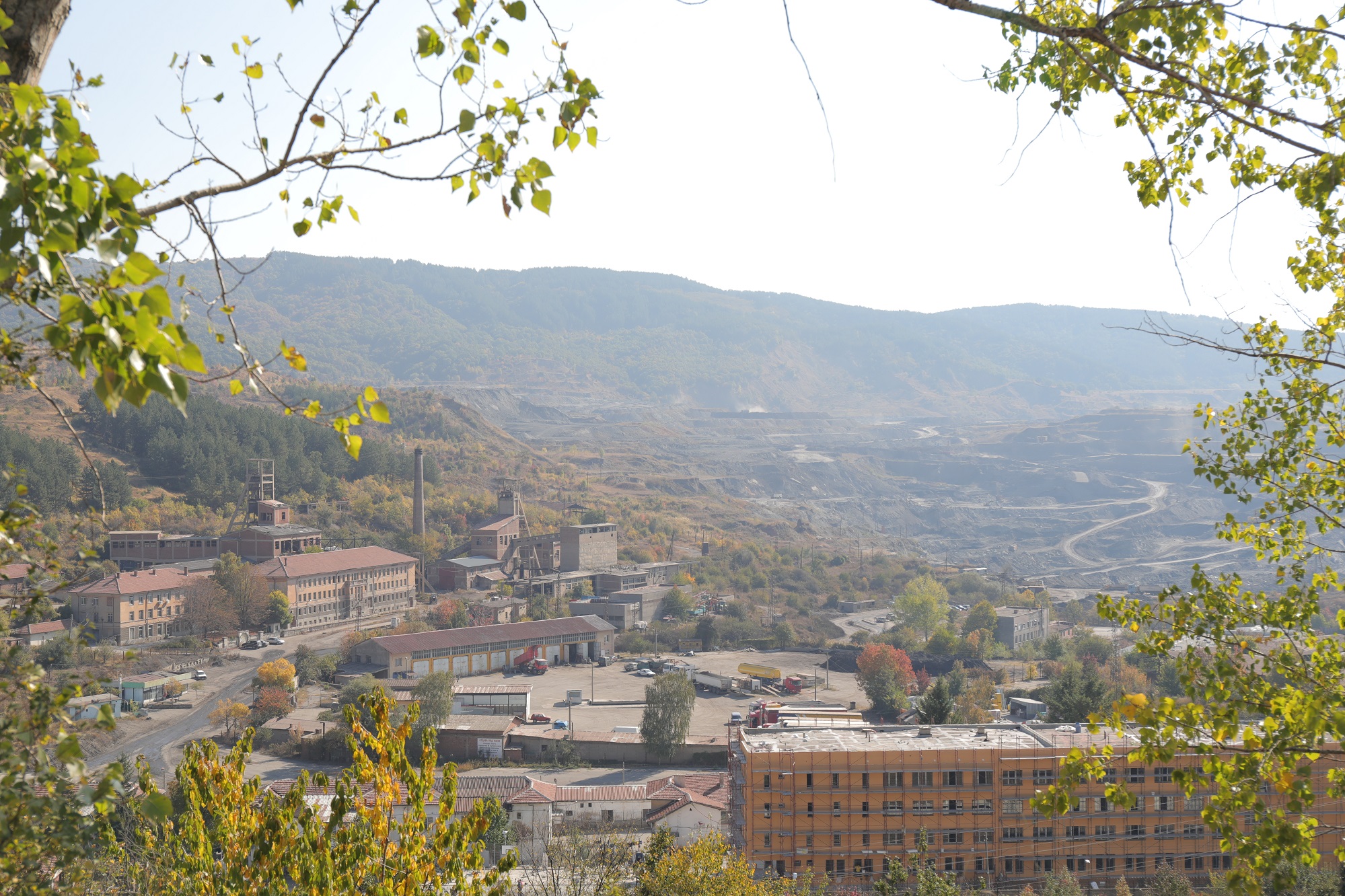 The transition to a low-carbon economy in Europe is no longer just an option. It is happening in practice and the processes of transformation in the energy sector have been going on for more than a decade. Society can choose whether to remain passive and resist transition, or be proactive and conduct policies to change the direction of economic development in the country.

Workers in the energy and coal industry and their trade unions face a serious challenge. On the one hand, they will have to take up much of the burden of the transition to a sustainable economy. A significant number of jobs will be transformed – a process that is already running due to the modernization and upgrading of current industrial technologies. On the other hand, trade unions as the driving force of social change have the best understanding of the potential and benefits of collective action. If they do not use their influence in the high carbon sectors to speed up and support
the processes of modernization and upgrading during the transition to a low carbon economy, there is a risk many jobs to be closed down in the short-term. Now we are facing this problem in Southwest Bulgaria.

The concept of “just transition” enables the transition to a low-carbon economy in a responsible and accountable manner by caring for people who lose their income, especially workers in the energy and coal industry. The burden of the transition should be distributed between and within the affected countries and the guiding principles should be the responsibility and opportunities. Only in this way can be achieved a transition to sustainable economy that is just for both people and the environment.

Decarbonisation policies and measures may in fact become the driving force for sustainable economic growth and social progress. This can be done with the active participation of the employees and workers who are most directly affected. There are various alternatives that have been addressed in this study for achieving a just transition in Southwest Bulgaria. It outlines the possible scenarios for sustainable development beyond maintaining the current state (i.e. beyond the absence of concrete actions for change).

The analysis presents solutions to the problems related to the transition from coal industry to a sustainable economy in Southwest Bulgaria. It is an attempt to plan the future of coal regions in Bulgaria and can serve as a tool for policy planning and long-term strategic decision making in this region.

The geographical scope of the study covers the Southwest Planning Region. This scope covers the districts of Pernik, Kyustendil, Blagoevgrad and Sofia-district (NUTS II level without Sofia city). The sectoral scope of the analysis is the energy and coal industry whose territorial focus is located mainly in the municipalities of Bobov Dol (Bobovdol field) and Pernik (Pernik field), as well as the already non-operational Simitli (Pirin field) and Gotse Delchev (Kanina mine).

From an energy perspective, the total coal reserves in Bulgaria were estimated to be small. Lignite predominates in the reserves. On the territory of Southwest Bulgaria is the “Struma Province” containing 85% of the brown coal deposits and reserves in Bulgaria. It includes the Bobovdol field, Pernik field and Pirin field. On the territory of Southwest Bulgaria, there are two TPPs, which are involved in the production of electricity. Closing down TPP Bobov Dol (Bobov Dol municipality and TPP Republika (Pernik municipality) will lead to the need for production of 903,781 MWh electricity annually from alternative sources.

From an economic perspective, the Southwest Region is the most developed region in the country compared to the other five. But this is due to the capital, which is also located here. This is not the case with the economic situation in the main areas and municipalities, on which this study focuses. A significant part of the territory has a depleting potential of energy barriers, which in the short- and medium-term will not allow the development of the energy sector. This requires a thorough rethinking
of economic planning and development of all possible alternatives.
The demographic situation in the region of Southwest Bulgaria has a slightly better performance than other 5 regions of the country, but again this does not apply to the major coal regions on its territory. For example, in Kyustendil district, where the Bobovdol coal field is located, the population has decreased by 40% in less than two decades.

The natural characteristics of Southwest Bulgaria are a prerequisite for a sustainable future. There are over 150 protected areas of all types, including two of the country’s three national parks: Rila Park (the largest in Bulgaria) and Pirin Park (under the protection of UNESCO). These conditions favour the development of various forms of tourism, organic farming, organic stock-breeding, sustainable forestry and fishing, while complying with the requirement that economic activities should be compatible with the conservation of valuable species, habitats and nature in general. This fact should be taken into account when deciding on investments in alternative economic activities in the region.

The study of the just transition of the coal-mining regions in Southwest Bulgaria is coordinated with various institutions and organizations affected by the problems of transition in the region, including local and regional authorities, trade unions, business, national institutions and the non-governmental sector. The study examines the economic development opportunities covered in three scenarios, as follows:

The first scenario of maintaining the status quo is extremely insufficient to bring about changes in the socio-economic situation of the region, the demographic trends and the investment climate. It could be considered that it will lead to an unplanned closure of the energy and coal industry in its present form, which does not meet the objectives of a just transition to a clean energy economy. Such a development of the situation is not recommended.

The second scenario based on the internal opportunities and advantages of the region provides for economic and territorial transformation. This transformation must overcome the extraction and burning of coal, but at the same time should preserve the regional economy. This comes close to the goals of just transition.

The third scenario of “creative upgrade” with the participation of foreign investors is the most favourable for the region of Southwest Bulgaria. The scenario envisages complete economic and territorial transformation, overcoming the negative demographic trends and establishing a favourable investment climate – factors that can lead to the achievement of a just transition.

Regardless of which route will be chosen, it will be long and will require the efforts not only of those directly employed in the coal-mining and coal-burning sector, but also of the state, business, trade unions, regions and the non-governmental sector.

The aim of the study is to become the basis for an active public discussion that will catalyse solutions of high intellectual level, based on the region’s advantages. They should overcome the gradual depopulation and depersonalization of the territory and should lead to the formation of prosperous and attractive areas for the development of sustainable economic activities.

The present analysis is not a panacea; it does not give all the possible solutions and does not propose all possible measures and actions to be taken, because their number cannot be exhausted within a single document. Nevertheless, it is a necessary start for the process of transition to a clean energy economy in order to create a new growth.